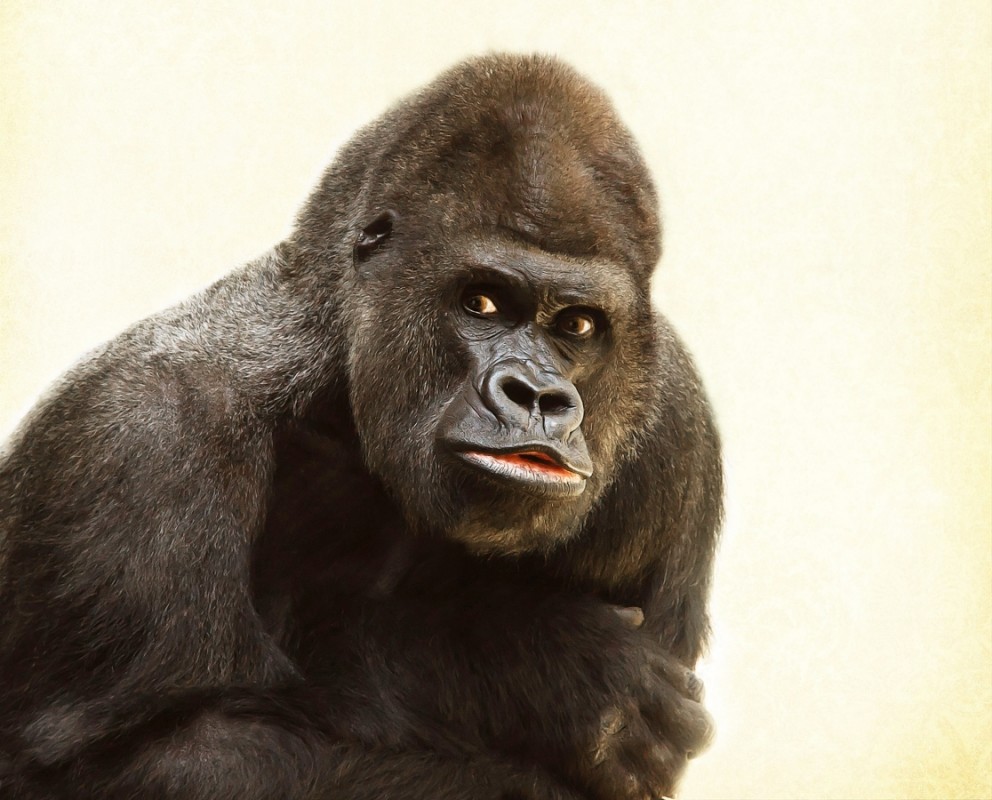 Everything is in order here.  I have found absolution here. Nirvana runs through my veins. Peace, hope, utility and such positive vibes flow in here.  I need not to brood over famine, calamities, disease, brawls and such human anomalies.  There is not any vestige of agitation like there.  I do not find disdain, sorrows, fragmentation and hopelessness like there. The place is called a heavenly- sacred home of many religions. You might call it space where astronomers  stroll astray.

Secularism covers the atmosphere in heaven. Everyone believes in equity here.  They account each god, angel, departed soul as well as demons and devils with brotherliness and sisterliness.  Buddha, Allha , Jesus,  Brahmna , Vishnu and so on – they share common rapport.  Even demons and devils like Lucifer, Ravana, Tarkasur and others favor companionship in heaven. One can barely find the absence of religious tolerance here unlike in Earth.

Every dawn, Buddha and Adam go to the castle of Islam opposite to the castle of Hinduism. They chant ‘Allah ….. Allah huu .. Aakbar…Allah’ with Allah and his messenger Muhammed.  Even Eve, Lucifer and Muhammed go the castle of Hinduism every dusk. They sing a song ‘Om Jaya Jagadis Sahare’ with Ram, Sita, Krishna and Radha.  Every Saturday Jesus invites Shiva and Bishnu including Allah to preach sermons on sins and virtues.  Even Budhha himself does not hold him back to invite all these profiles to his castle and argue on different discourses. There is an aura of eternal serenity in heaven. I wonder – will I ever see such circumstances on Earth?

I was living a happy life with my dad, mom, sister and brother in the jungle.  We used to swing in the branches of the trees. We used to share bananas with each other.  We used to crave each other. There was not any anxiety in the jungle.  And on the most unfortunate day, humans abducted me and smuggled me to the zoo in India from the Amazon in Brazil. They made me entertain the crowd without my consent.  They used to beat me to death in the training. They kept my abdomen empty for so many days. I cannot ravel those awful moments.  I eventually met demise as a consequence. My blood boils in rage even now as I look back to my life in the decade of 90’s. I am not savage. Humans are savage in contrast.

There is chaos even within human regime. They fight for power and penny. History casts so many evidences that have led to decline in fraternity and disorder in the human civilization since countless epochs. I know the heinous acts from the British colonization and their slavery system in rest of the world to Napolean wars to 100 days of civilian war in USA to conquest of Mongolian dynasty to Lincoln’s protest against racism to Stalin’s forced socialization to Hitler’s Nazi concentration camp to the bombing of Hirosama to the events if 9/11 to the famine in Africa to the Amazon forest fire to the bush fire to the numerous sinful acts of human beings. There are other catastrophes caused by humans. Are they worth to be tagged as so-called Social Animals?

Humans have kept themselves at the center. They have outcast Almighty Gods at the margin. Atheism guides them meanwhile.  They barely walk in the path of holy. They favor science over religion. They have declared world war III against the divine souls.  I support Gods although humans are my grandchildren. I firmly believe humans have to repent for their intended flaws. The show has begun. Let’s watch who will win the inevitable war.

Here are some other relevant articles: 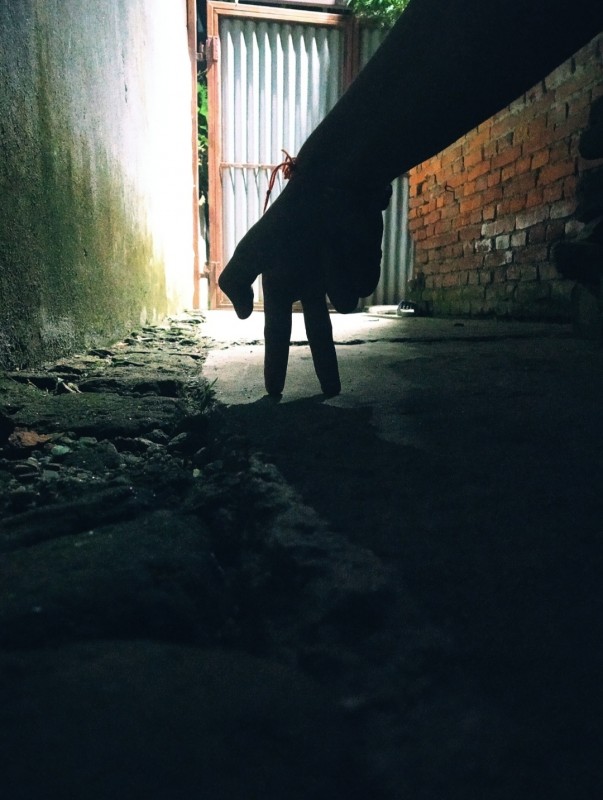 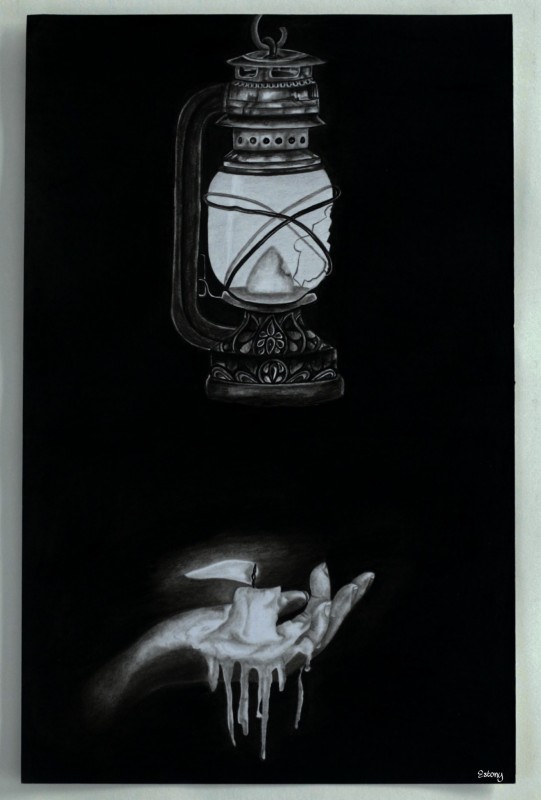 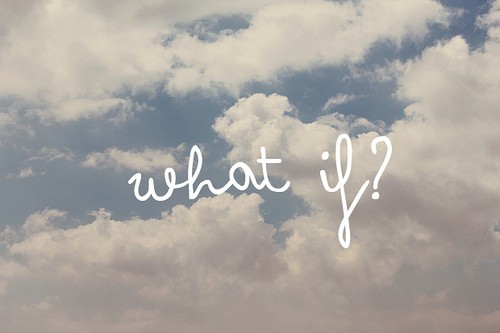 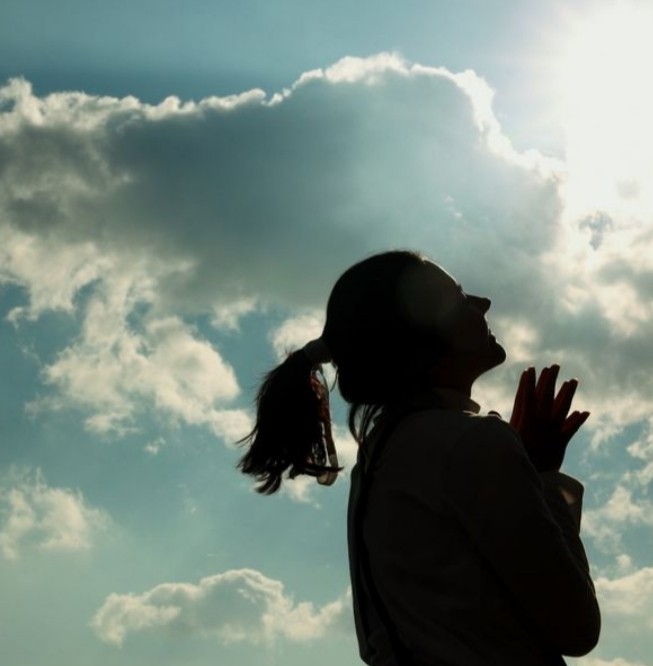 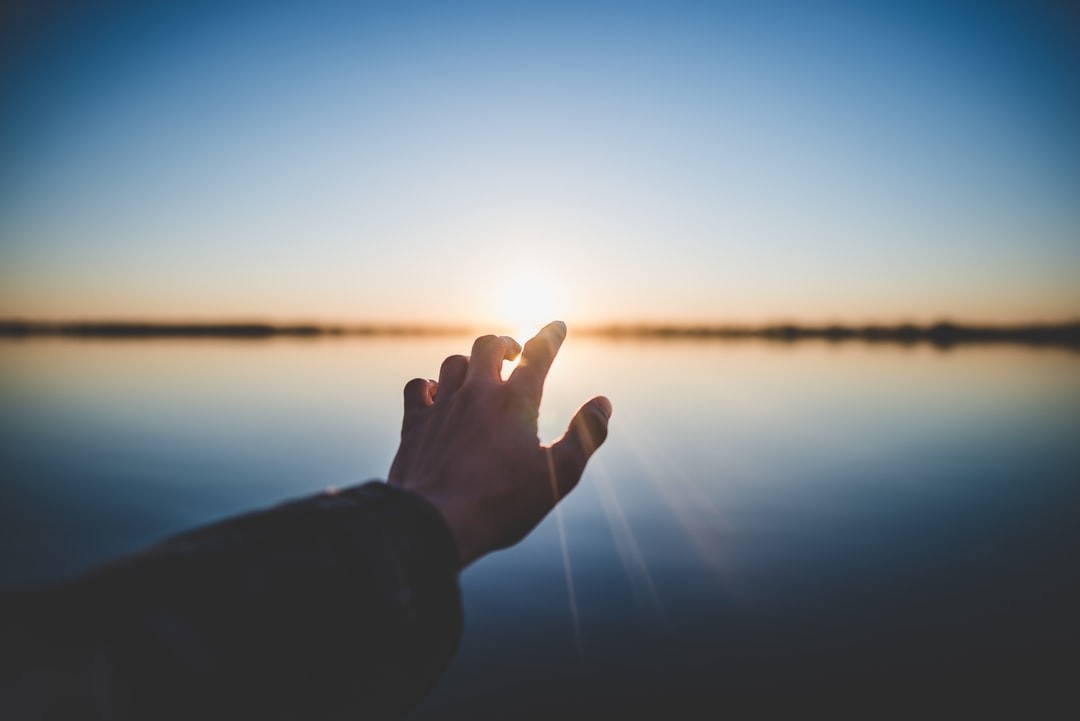 Promising... Yet To Come