The heinous act of killing a Pregnant Elephant in Kerala: The End of Humanity! 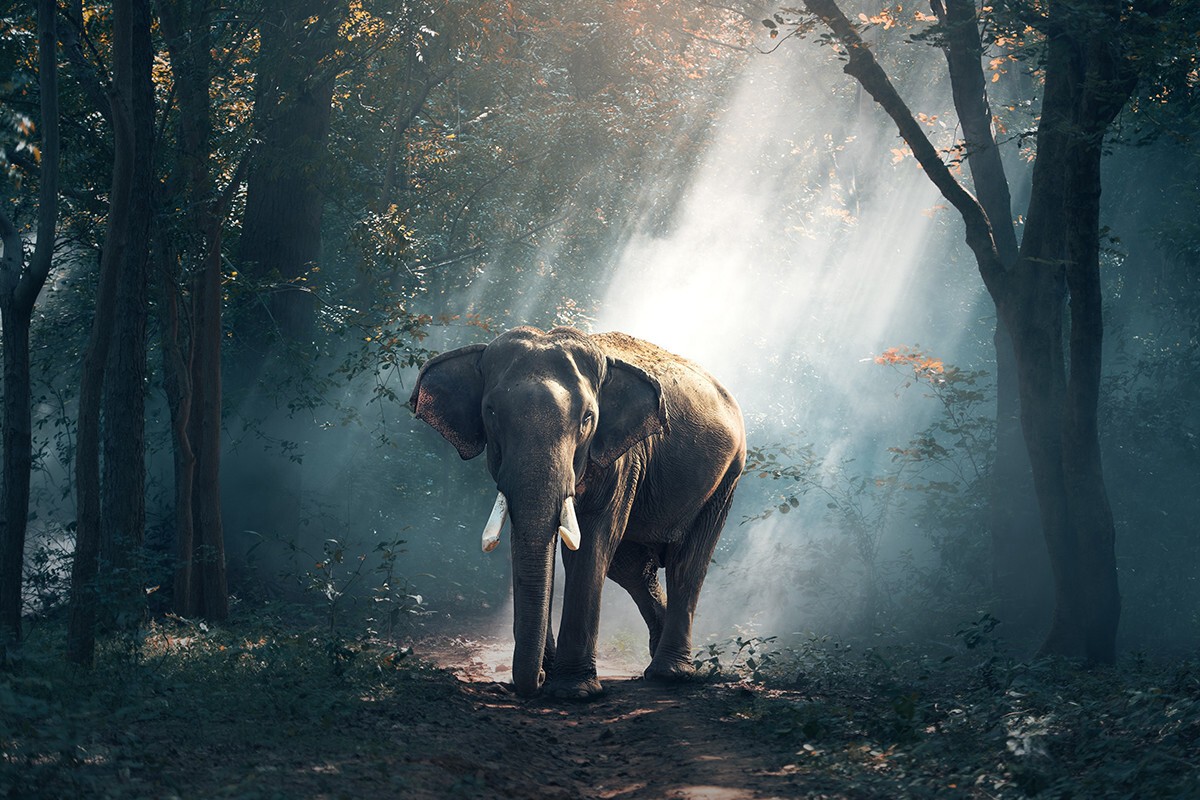 Recently, an extremely hideous act was added to the list of cruelty of Humans. An elephant was killed on 27th of May in Kerala, India the so called state of India with a very high literacy rate. The Elephant found to be pregnant in the postmortem report, was killed by unimaginable cruelty of human beings, so-called wise and kind beings. The pregnant elephant, wandering in her pursuit of food, was provided with pineapples stuffed with explosives by the locals. The act of kindness to feed the poor animal was just a mere disguise!! A plot to harm her, to watch her suffer, to be overwhelmed by the sound of someone’s pain and plead for help!

Only had she put those pineapples in her mouth, they exploded giving her immense pain, an unthought shock and the feeling of deceit from the wisest beings on the planet. Let alone her mouth, her abdomen was badly injured hurting most of her vital organs. Her hunger was treated with the cruelty of those locals, who enjoyed her suffering.

Mohan Krishnan, forest officer, who was also in the Rapid Response Team to help the Elephant, posted very disheartening facts about the incident. He stated that she must have had trusted the people and put those pineapples inside her mouth. As soon as the pineapple burst inside her mouth, she must have felt downhearted more about her baby which would have been born in 18-20 months than the pain that she was bearing. The pineapples bursting inside her mouth were filled with very powerful explosives that they wounded her tongue and tooth very badly. The Elephant desperately roamed around the village in despair. She could not eat anything as her mouth was wounded very badly. Mohan Krishnan asserted that she was sensible enough as she did not attack anyone even in her desperation.

Later, the elephant ran to a nearby River called Voliyar for relief and stood in the water for 3 days. Unable to eat anything, she and her baby must have struggled a lot that no human would want to imagine. Forest officers said that she might have done it to avoid flies and other insects that would trouble her inside her mouth. Forest officers tried to get her out of the water with the help of two other elephants. But she refused. She might have known about her inevitable death. She died on 27th of May. The culprits succeeded in their goal.

“Her pregnancy was declared by the doctors involved in the postmortem.” One of the forest officers said, “Doctors had masks on their face, but I could sense the devastated feelings of the doctors”.

This brutal killing of an innocent animal in India has created tremor around the world. Mahatma Gandhi, a great Indian Leader, who is widely recognized as one of the twentieth century's greatest political and spiritual leaders quotes “The greatness of a nation can be judged by the way its animals are treated”.

This incident has surely saddened many human hearts. But do we really care? Well news like these certainly shakes us for a short time but they are too minor for us to worry about. Furs in our Jacket, fine leather apparels, animal fats in beauty cosmetics, decorative skins and rugs used in the homes of the rich, are some of the luxuries we aspire to have. But how and from where do they come from? Are our necessities of these stuffs above the pain and suffering of these innocent animals? Are we somehow responsible for suffering of these innocent animals around the world? We surely need to give this a thought.

Jani Actman, a freelance reporter based in northern California writes in National Geographic, “Some animals, such as birds, reptiles, and primates, are captured alive so that they can be kept or sold as exotic pets. Slaughtered animals, on the other hand, have commercial value as food, jewelry, decor, or traditional medicine. The ivory tusks of African elephants, for example, are carved into trinkets or display pieces. The scales of pangolins, small animals that eat ants, are ground into powder and consumed for their purported healing powers. The meat of apes, snakes, and other bush animals is considered a delicacy in parts of Africa.”

She further adds, “In addition to killing for direct profit, poachers target animals to prevent them from destroying crops or attacking livestock. This happens to lions and elephants in Africa, as well as to wolves, coyotes, and other predators in North America and beyond.”

Concept of a conceiving environment as a utilitarian agency has brought humanity almost at its end.  The culture of worshipping the natural object as personifications of Gods and Goddesses has lost its meaning that has added in the cruelty of humans.

Read Similar Article: The greatness of a nation can be judged by the way its animals are treated

Researchers from the US and Australia found that domesticated species, primates, bats and rats accounted for the vast majority of zoonotic diseases - those which transfer from animals to humans and account for 70 per cent of all human pathogens. But it also found that hunting, the wildlife trade and the conversion of land for agriculture was increasing the interaction of humans with wild animals and with it the risk of disease transmission.

The heinous acts against innocent animals are turning against humans. It appears as the god’s punishment to our crimes.

Sign Up to Publish your own Article: Let the World Know!

The choice of the end or the new beginning absolutely depends upon the human behavior. This kind of heinous act of cruelty jeopardizes the fate of humanity. It is now time to reconsider where we are heading! 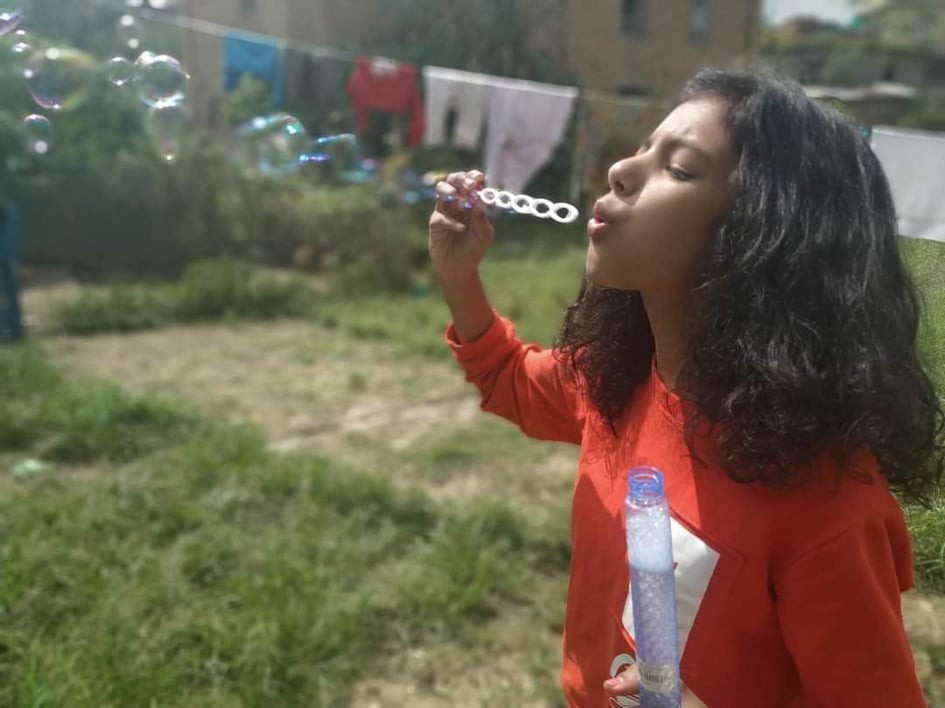 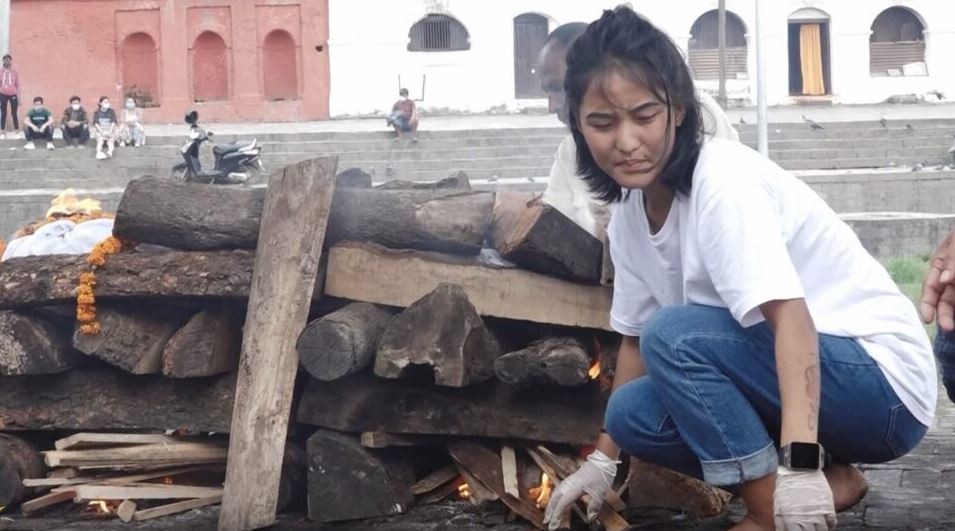 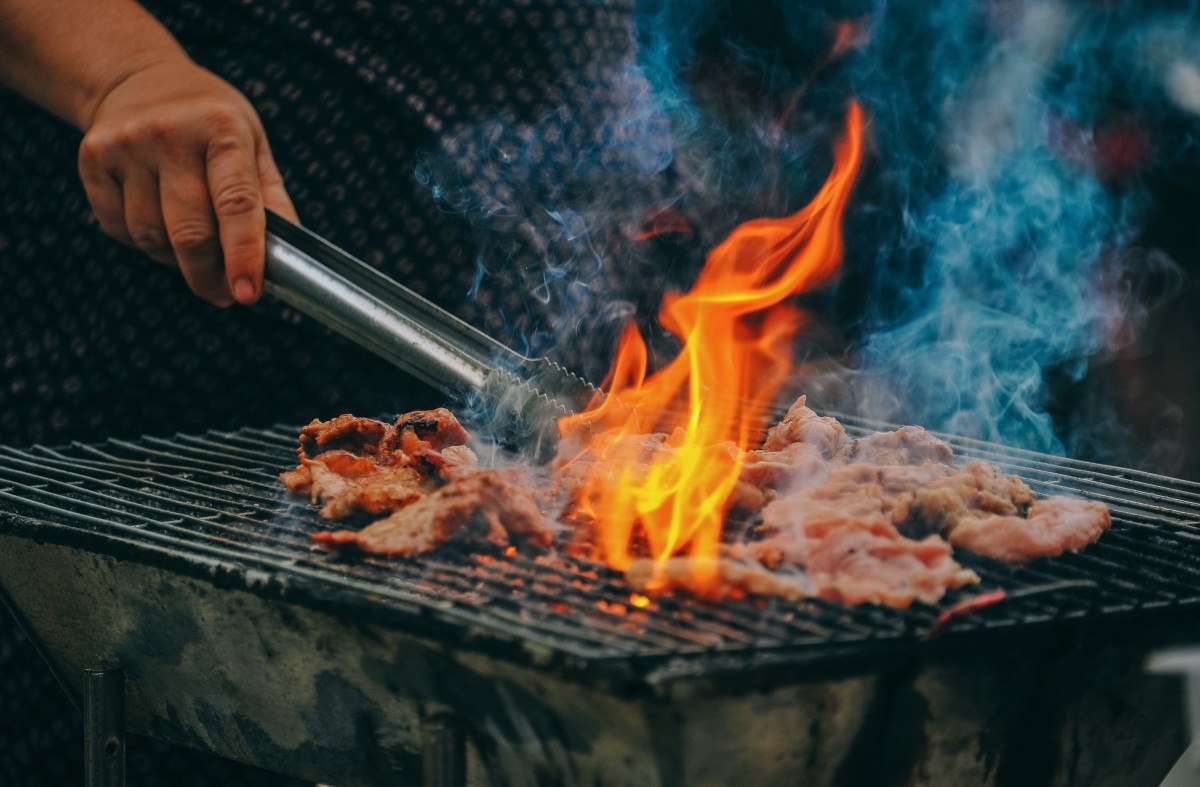 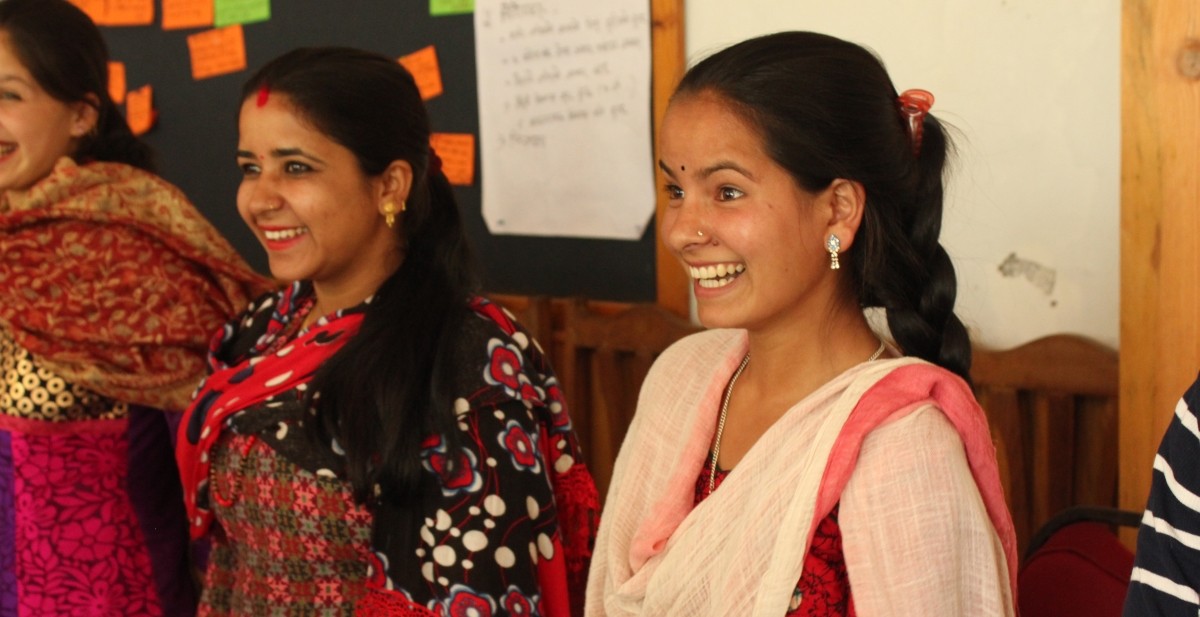