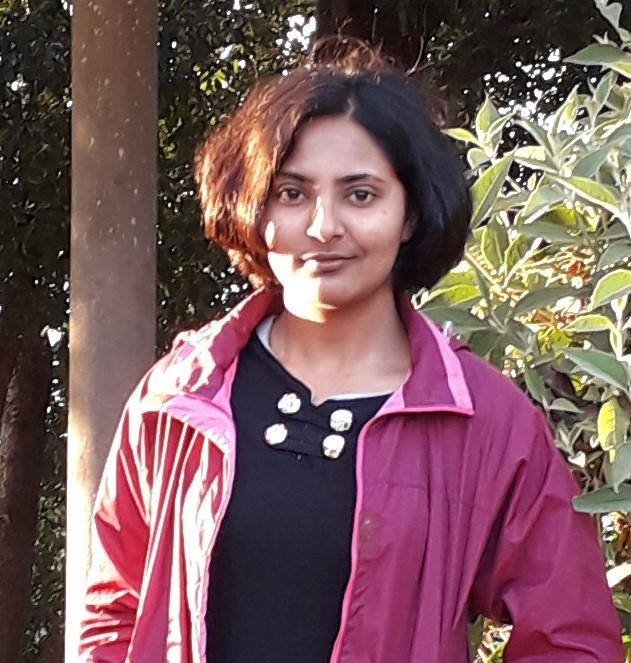 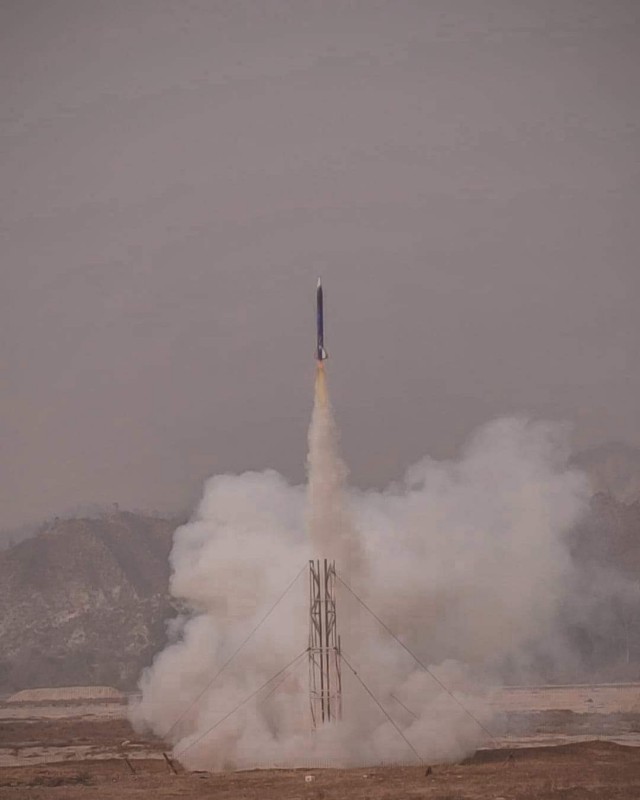 Never had I imagined that I would be one of the first ones to ever witness a rocket launch live before my very eyes, and in getting to do so, I count myself very lucky. Watching GARUDA fly high into the sky was a definite heart-stopping moment that I’ll surely remember for the rest of my life. If you’re wondering when did it all begin, it did as any exceptional thing begins, with a dream and a set of minds hungry for something more than just the ordinary.

During the global pandemic in early 2020, the first wave of the novel Coronavirus disease (Covid-19) outbreak, we found it a perfect time to begin our journey when everyone was home. In late July, our team for GARUDA from the members of ORASS (Open Rocketry and Space Society) Nepal, a chapter of SEDS (Students for the Exploration and Development of Space) Nepal was formally formed and we commenced our project with the research on our various subsystems. We also hosted webinars with industry professionals and also our mentor, Mr. John Bonsor from the UK Rocketry Association. We spent two months after that on research, design and simulation, and modeling of our rocket on software and preparing for our entry application for the Spaceport America Cup 2021 which we submitted in early October. We also had a mission patch design competition for GARUDA which we selected in mid-October.

On 29th October, all our hopes were fulfilled as we got selected to compete in Spaceport America Cup 2021 with over 150 teams from all around the world. Being the first team from Nepal to ever get selected in the world’s largest rocketry competition, we were beyond ecstatic. This gave us a push for motivation to work harder than ever before. We then also started our sponsorship campaign for GARUDA and likewise advertisements in local and national media outlets such as e-newspapers, social media sites, radio stations, etc. National Engineering Association (NEA) then became our first sponsor for project GARUDA which helped us initiate our manufacturing phase in early November. We then slowly started receiving donations through crowdsourcing, and our other sponsors, National Innovation Center, and Himalayan Solution.

Amid the frequent lockdowns and following safety protocols, we continued on our rocket body manufacturing and assembly of other subsystems like avionics and propulsion at the Robotics and Automation Center at Thapathali Campus. We then compiled all our data and calculations into our first project progress report to the Spaceport America Cup 2021 on the 11th of December.

With an inclination to start the new year with a bang, we successfully carried out our first static fire test on 1st January 2021 at Kathmandu University. It was truly a thrilling experience and we knew it was the first of many more to come. The first two months of the new year were spent on finishing manufacturing our model prototype which we were getting ready for our first launch test scheduled for March. We also built our launch rail for the launch which was about 17 feet tall. We carried out several static fire tests through February and early March at the National Innovation Center leading up to the launch day. Our second project progress report was also due on 5th March which we submitted with all our added test results, data and simulations.

Finally, the long-awaited day arrived, Launch Day. Our team all gathered up at 6 am at Thapathali Campus to begin preparation for the journey to Viman, Dhanusha for our flight test. Nepal Army had graciously provided us transportation and lodging facilities for our trip. We assembled all our supplies and loaded them into the Army’s pickup truck and boarded the bus to take us to our destination. Our group of friends had never before traveled together in all these months, so it was truly a great bonding experience for us all. With palpable excitement and apt anxiety, we reached the Army barracks late evening on 19th March. I, for one, could not sleep till late at night owing to the restlessness and the anxiety for the coming day.

On March 20, after a light breakfast, our group of girls headed to the barrack where the male members of our team and all our supplies were resting. We started working on getting things ready for the launch site, getting our propellant ready, and assembling our rocket body. Around midday, we reached the launch site, and then with final preparations on our rocket body and fixing our launch rail on the ground with the help of the Nepal Army, we were finally ready for launch.

Ignition was done and the countdown began. After barely daring to breathe or even blink my eyes, GARUDA cleared off the launch rail and soared into the sky before us. Heads tilted and barely breathing, we watched the first sounding rocket of Nepal and all our months of hard work fly high into the sky. But unfortunately, it crashed back down after gaining a height of around 200 meters. But we all were more than happy to see that GARUDA’s first launch was at least partly successful. We hadn’t expected it to be a complete success as it was our first test flight, so we celebrated the launch and headed back to Kathmandu with more hope than ever for our next launch.

After the launch, in April, we participated in the conference at the Russian center of science and culture, celebrating the 60th anniversary of the first human spaceflight. We also did a smaller scale launch test for our motor test on 2nd April at the National Innovation Center which was fairly successful. Then the second wave of Covid-19 ensued another lockdown which has still not ended to date. We then could only work on our progress virtually. And so, we started working on our technical report documents and finally submitted our final reports to the Spaceport America Cup 2021 on 15th May.

The competition is scheduled for 18-20th June. As of now, we have our tickets ready and highly await the competition. Since this year the competition is being held virtually (due to the Covid-19 pandemic), we will be participating through the comforts of our own home. Even though we couldn’t participate in person, we are looking forward to the experience. We are also planning to participate in the next year’s Spaceport America Cup and conduct a successful launch of GARUDA next time. This year and GARUDA’s journey has taught us much more than we could’ve imagined. Amid the challenges brought on by the pandemic, our hopes never wavered. We kept striving for the best and we are glad to say we accomplished much if not all our aims. We will follow this tradition and keep on striving and undertaking greater goals in the future. GARUDA is just the beginning for us, there is so much more yet to come. 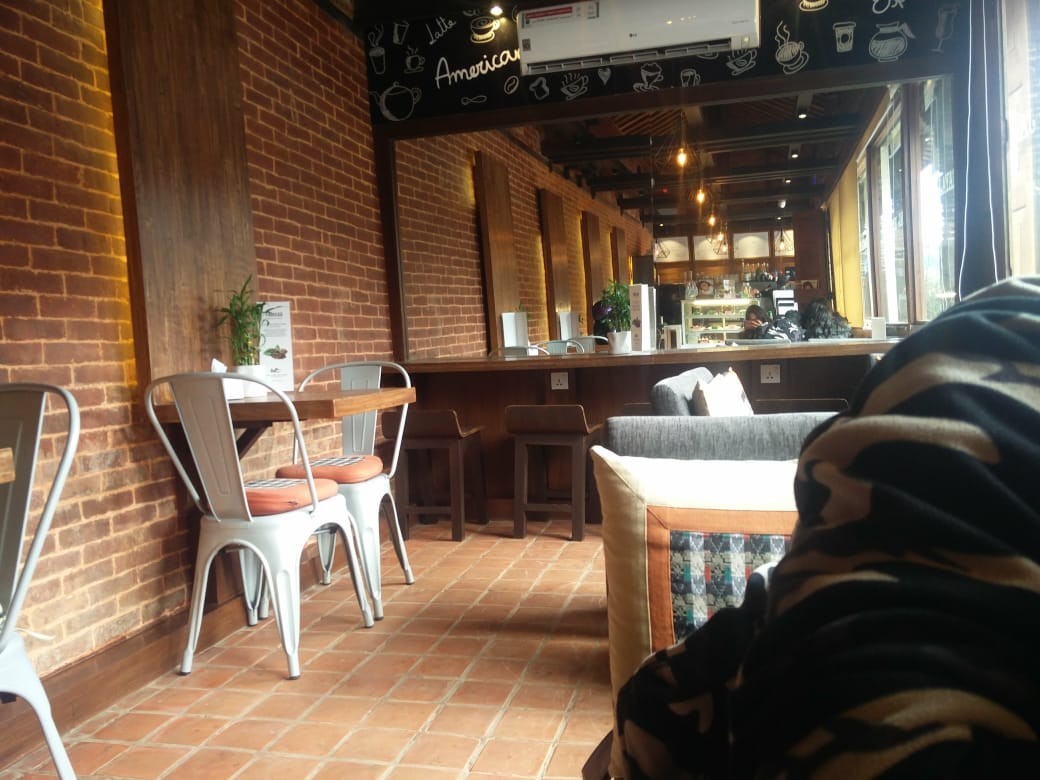 Business presence in the 21st century 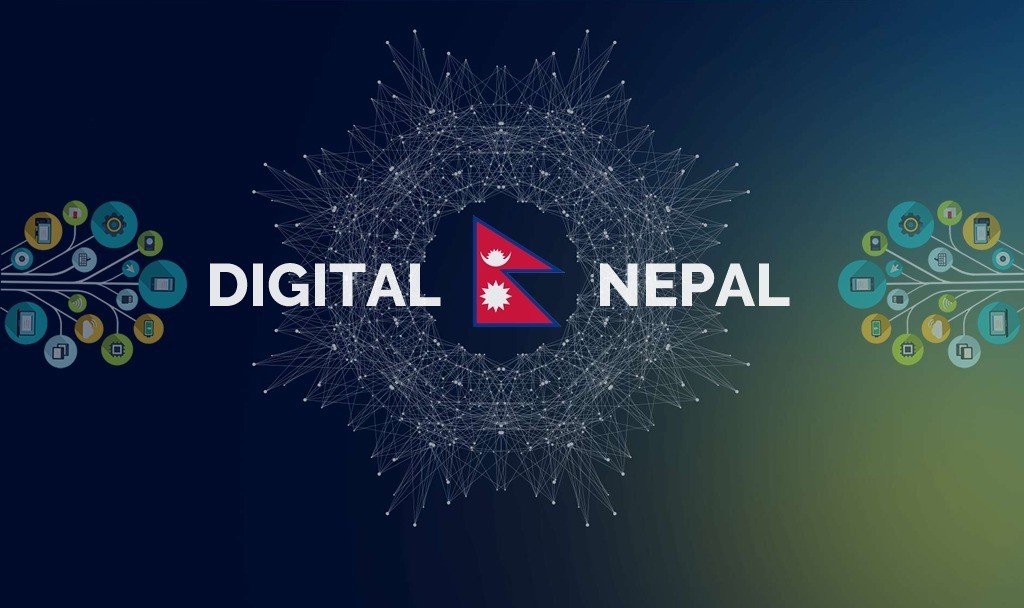